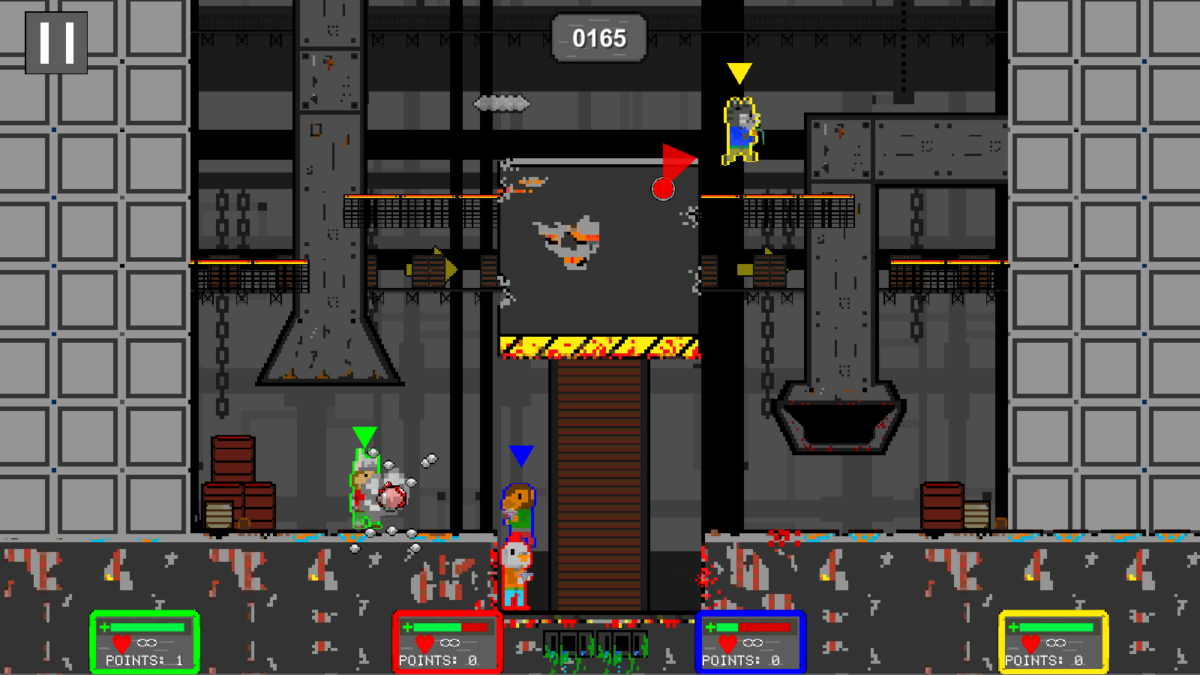 Small World Fighters 0.09 update is now available to download, or play in browser, over on itch.io and Gamejolt