Another quick post showing a concept image from my upcoming game. 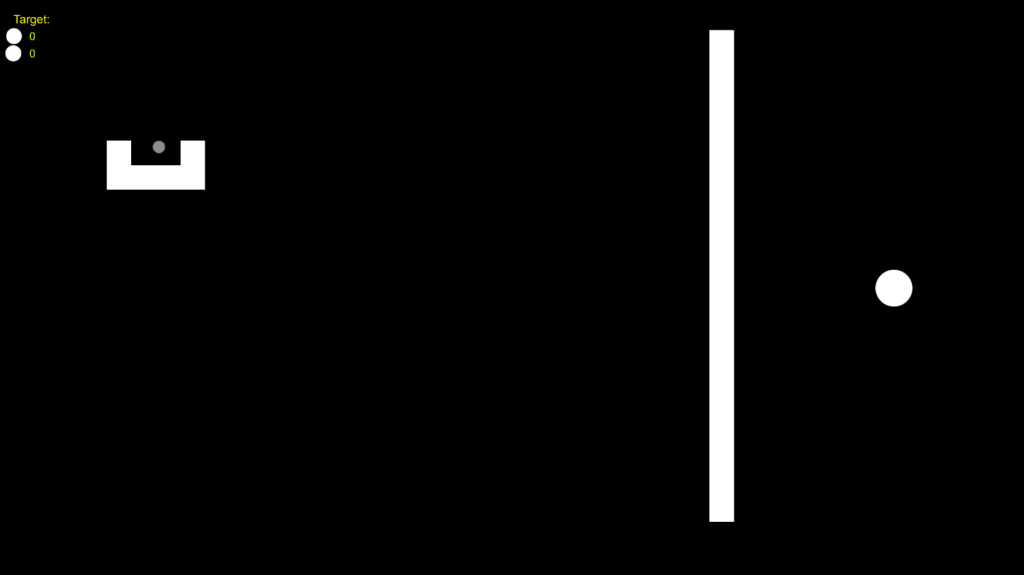 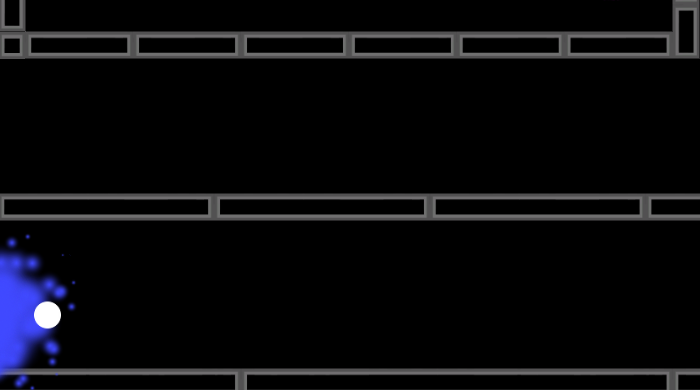 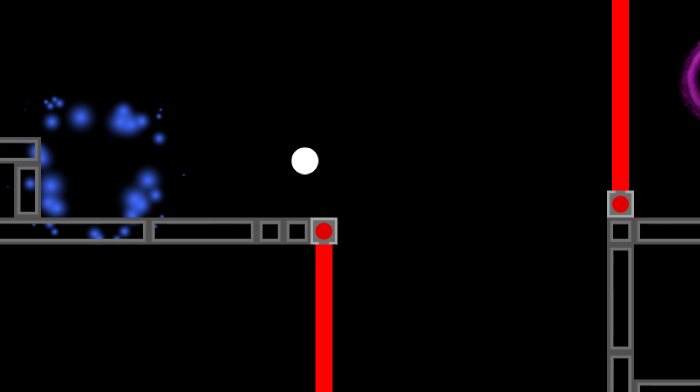 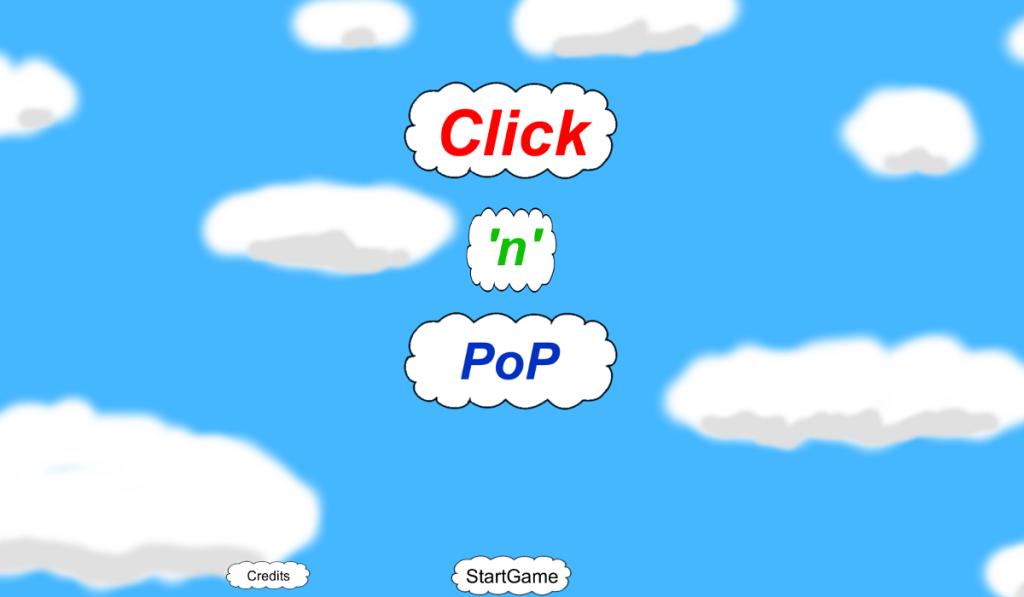 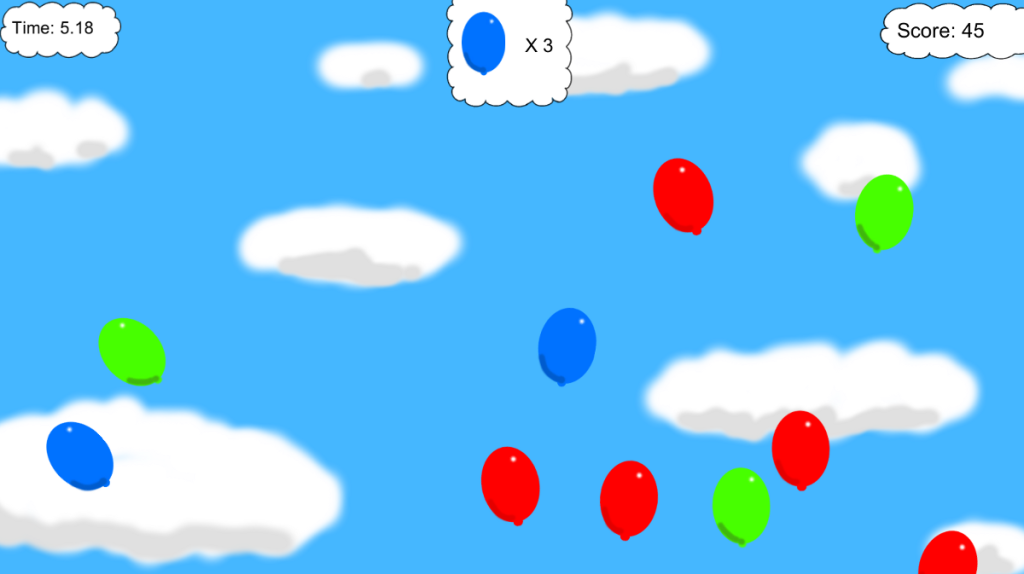 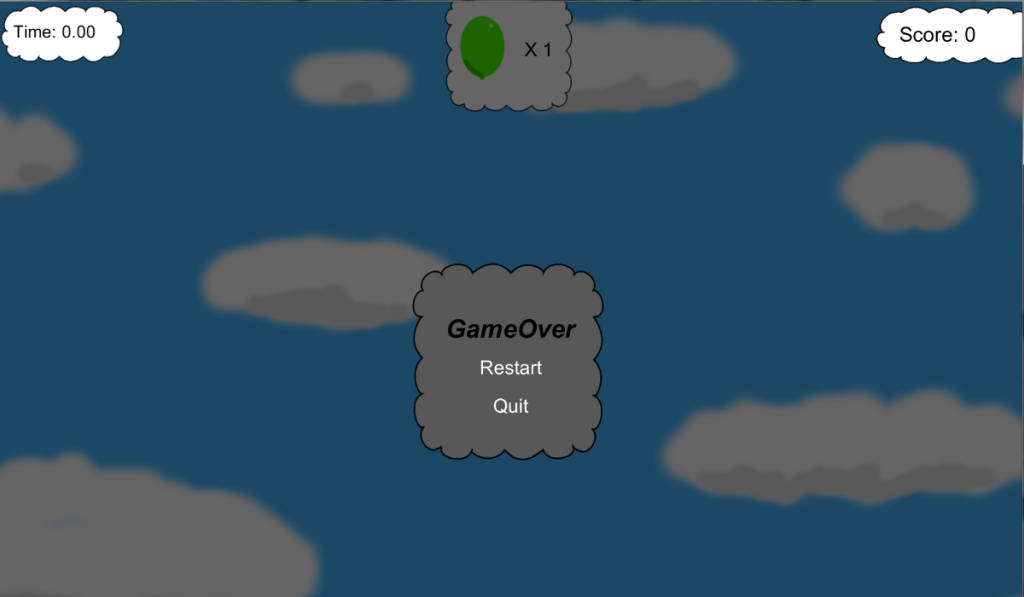